Read, watch, and listen to the Credendino media coverage.

Chris Credendino of Atlanta is one romantic guy and a meticulous planner. Instead of a destination proposal, he arranged for his girlfriend Savanah’s immediate family to travel from Michigan to take part the big day. While Chris was downstairs getting on one knee, the family . . .

Talk about etiquette — Kahlua, the 11-week-old, purebred yellow Lab, shows that he has the ultimate puppy manners! In a YouTube video posted by his owner, Chris Credendino, from Atlanta, Georgia, the sweet pup is seen on all paws patiently saying grace . . .

Some dogs are dedicated to their food, this pup is just plain devout. Kahlua the 11-week-old pup always gets excited for mealtime, but before he gobbles down any chow he makes a pit stop to give thanks to all those who put kibble on his plate. In this video, Kahlua charges . . .

It’s a struggle to get most puppies to sit when told, let alone wait when there’s a bowl of food in front of them. But Chris Credendino, from Atlanta, Georgia, has managed to teach his 11-week-old labrador how to say grace before dinner. Each meal time, Credendino thanks God . . .

Georgia businessman Chris Credendino has visited the Sac-O-Suds convenience store, in Monticello, Ga., where the crime scene in “My Cousin Vinny” was shot. He has visited several “Vinny” film locations for his blog. A transplanted New Yorker, he says he understands the film’s fish-out-of . . .

If you check out Atlanta resident’s Chris Credendino’s blog, there are a number of write-ups dealing with the many film locations he’s visited over the years, including “Sweet Home Alabama” and “The Dukes of Hazzard.” But of all the movie locations Credendino has visited . . .

Many people give thanks for what they have before eating a meal. Many people and, apparently, some dogs, too. Watch Kahlua, an 11-week-old pup, give thanks with his meal with his owner before he eats. The video, posted to Rumble by user Chris Credendino, has been . . . 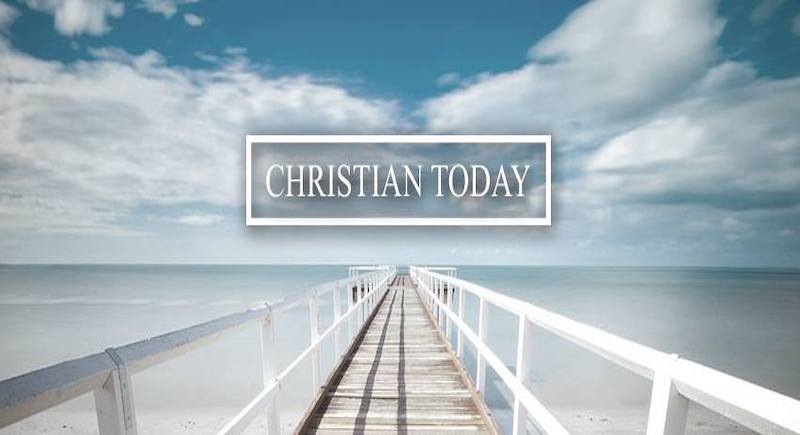 And they say animals don’t go to heaven! A video that shows a puppy bowing to pray before tucking into his dinner has gone viral with more than 65,000 views on YouTube and 5,000 likes on Instagram. The clip was posted by owner Chris Credendino and shows Kahlua, an 11-week-old . . .

This sweet little pup showed us a thing or two about respect at the dinner table. Thousands have now watched Kahlua, a then 11-week-old purebred yellow Lab, bow his head before wolfing down his supper. The adorable video above shows owner Chris Credendino leading the . . .