Here’s a fun fact for fans of the CW’s The Vampire Diaries series. The green building in the distance is the popular hang out for all the residents of Mystic Falls, Virginia in the television show. While the interior scenes are shot on a set in Decatur, Georgia, this is the actual building seen in episodes.

This 107-year-old building has a lot of history, but up until recently was never a real restaurant. However, in 2013 renovations were underway to transform this historic building into a real-life restaurant in Covington Town Square.

On January 20, 2014, Mystic Grill officially opened its doors to the public. The next time you’re in the area check it out. 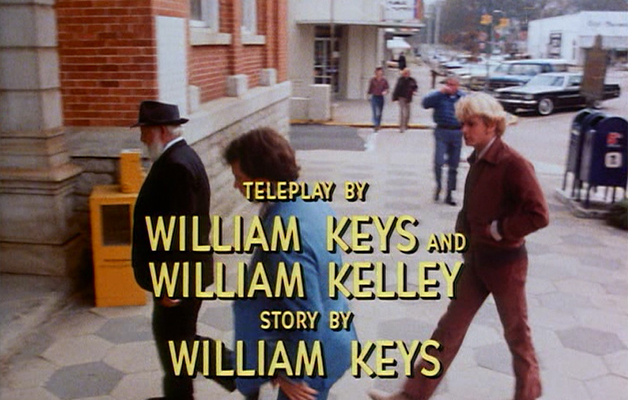 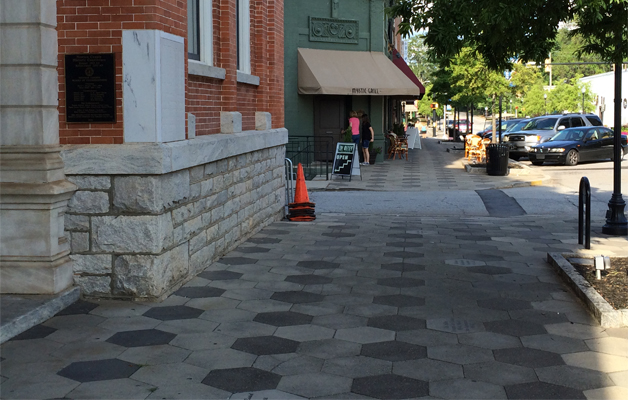