For those of you who are familiar with the pizza joint, Mellow Mushroom, their first store was located directly across the street from this location. The store can be seen briefly in the background when Bo is leaning against the General Lee outside the recording studio, hatching a plan to squeeze Lester for the money they believe Daisy is owned.

While many of the buildings that sit on the same side of the street as the recording studio have remained untouched, the space across the street has changed considerably over the past 35 years. Currently, the space is being used as a large multi-level parking garage.

As for Starr Recording Studio, it is now named Hot Beats Recording Studio. The studio was founded in 2003 and offers 3 studios for recording music. Artists such as Matchbox 20, Collective Soul, Ludacris, Nelly, Cee Lo Green, and Lil Wayne have all recorded tracks at Hot Beats over the years. 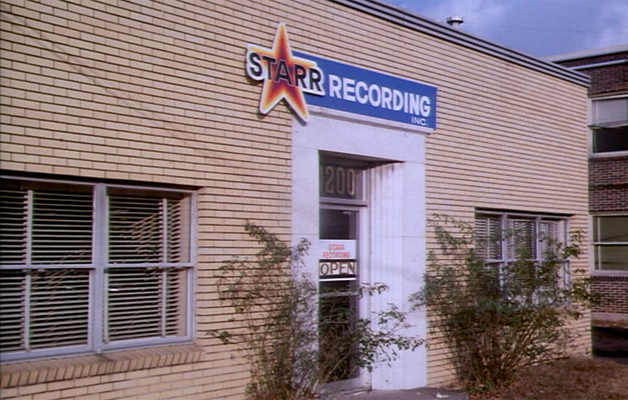 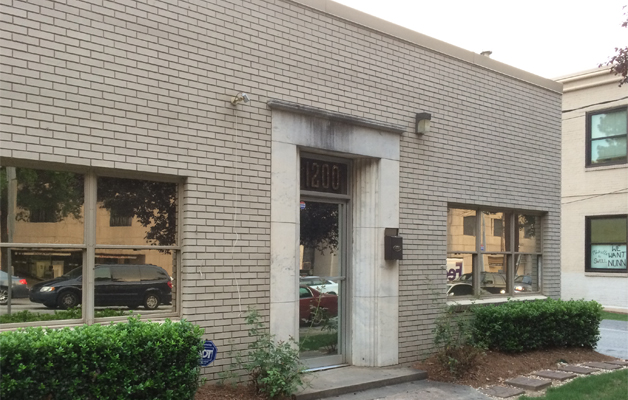