Civic & Fraternal Club (real name: Candler Hall)
The Civic & Fraternal Club is one of the clubs where Bo and Luke set up the slot machines in the first episode. Although it has grown a lot over the years, this is the same tree seen in “One Armed Bandits” that had the “For Sheriff … Honest John Ledbetter” poster attached to it.

This filming location is two buildings to the left of Seney Hall on the Oxford College campus. It’s currently the Oxford College Student Center. Unfortunately, it wasn’t open when we visited so we were unable to take photos of the inside. 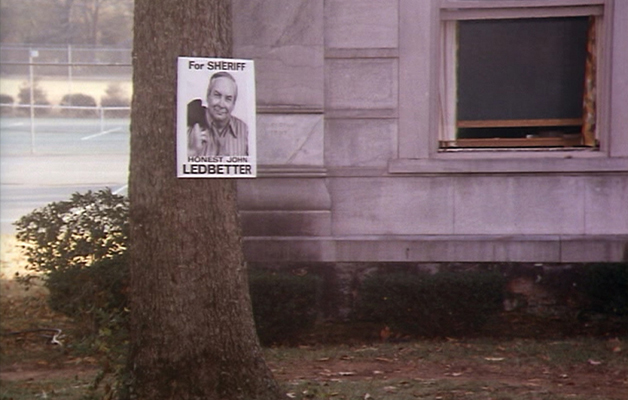 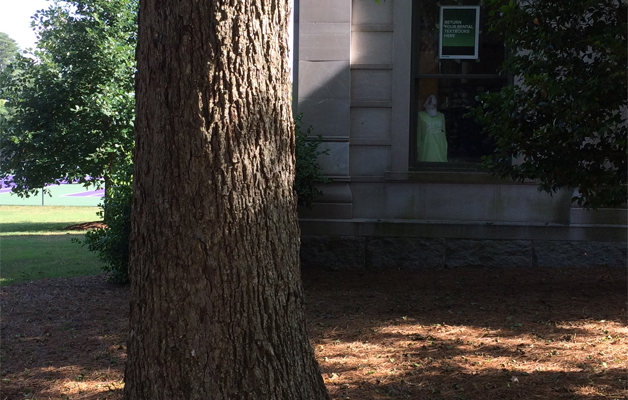