Parker Hotel (real name: The Susie Agnes Hotel a.k.a. Bostwick City Hall)
The Parker Hotel is the second place where Vinny and Lisa stayed in the movie. The hotel is directly across the street from Parker Pork Products, the slaughter house where the squealing pigs abruptly woke up Vinny and Lisa. 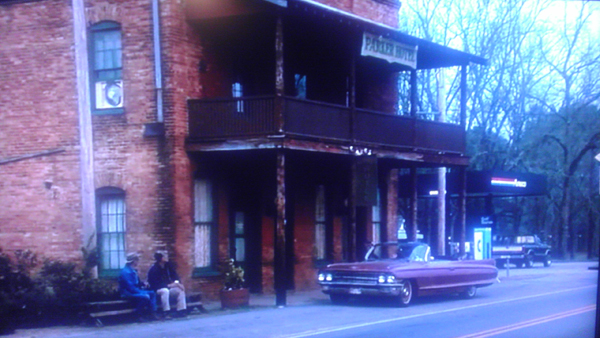 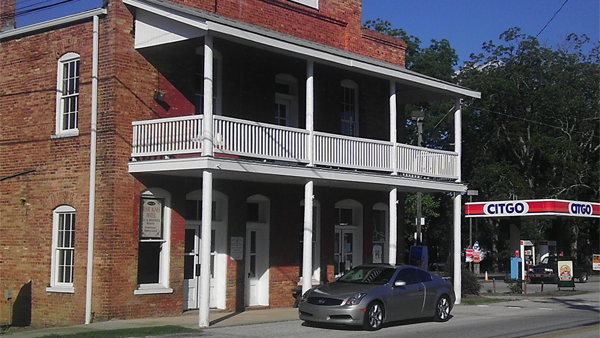 According to director Jonathan Lynn, the film crew rebuilt a good portion of the floorboards on the top floor of this historic hotel since they wanted the authenticity of filming inside. The flooring at the time was unsafe for the actors and film crew to walk on or place heavy filming equipment on. Lynn feared that someone or perhaps something could fall through the floorboards at any given time since they didn’t repair all areas of the floor. However, it didn’t shut down filming and everything turned out just fine. 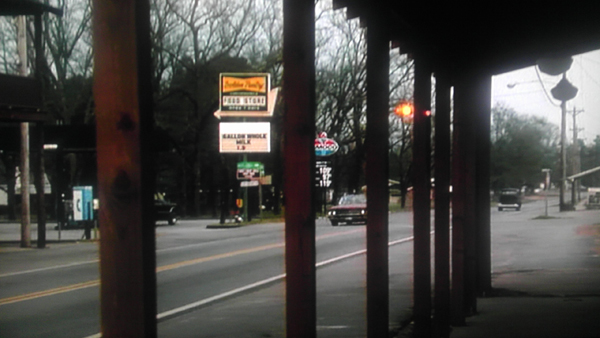 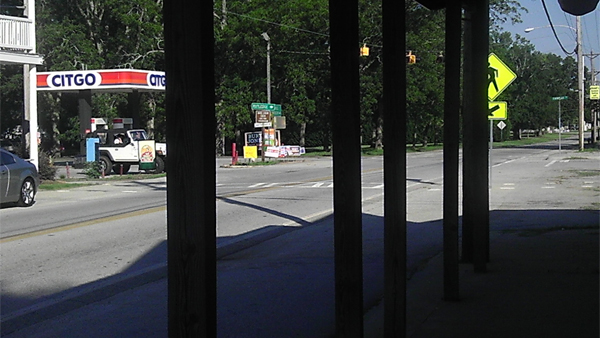 Here is an additional photo of The Susie Agnes Hotel. 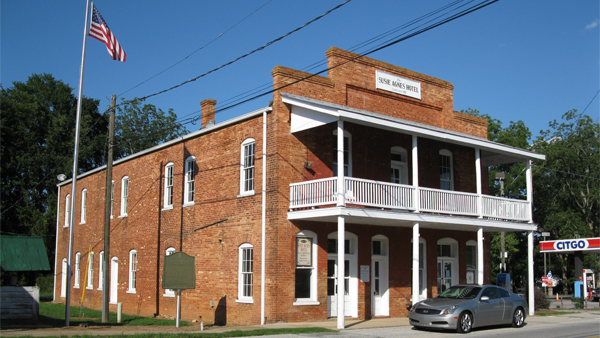