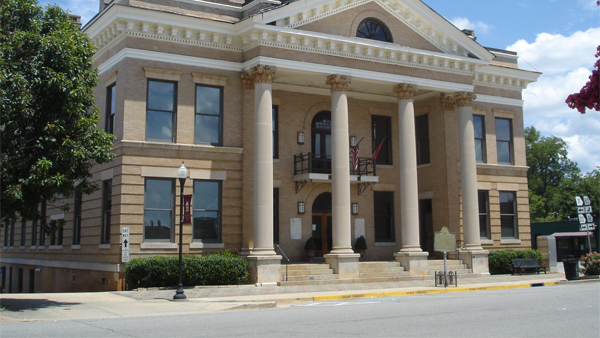 While we were scouting filming locations we were approached by a couple of different people who lived in the small town. It was obvious we didn’t blend well with the locals, but the people we came across were genuinely nice and showed us some Southern hospitality. There was one person in particular named Dave we met in front of the courthouse while taking pictures. Dave gave us a history lesson about the town and once he found out our purpose for being there he provided us with additional behind-the-scene details about the movie. Although it was a Saturday and all the government buildings were closed, Dave told us that a small political group was meeting inside the courthouse that day and that we were more than welcome to freely tour the entire courthouse. How’s that for a “f*cking world traveler?” 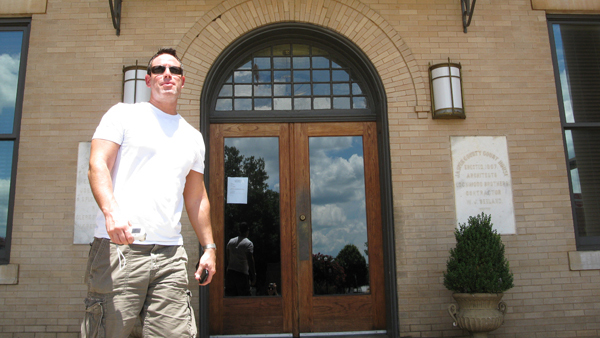