Opening Credits
While I mapped out the filming locations a week before we left Atlanta, I always kept my eyes open for other possible My Cousin Vinny filming locations while traveling through each town. We actually came across two additional locations that we later discovered were in the movie.

One of those locations we found was the huge white house seen during the opening credits of the movie. We spotted this house in Madison while on the way to the Parker Hotel (The Susie Agnes Hotel) in Bostwick. As you can see in the photo, the house appears to be in the same condition as it was in the movie. However, the window on the left side of the house is now gone. Can you see it? 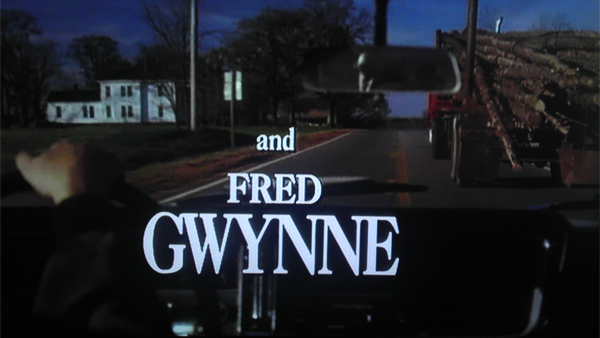 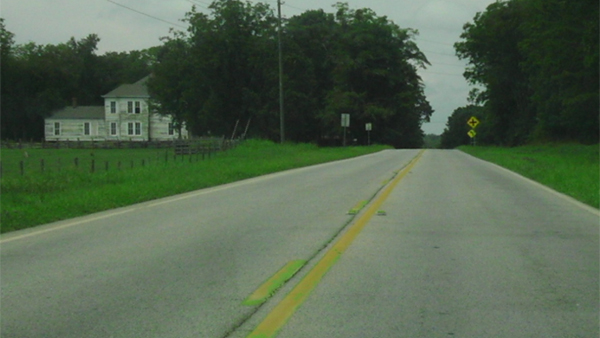